Edward Olive is a fine art photographer & actor born in Dublin, Ireland, brought up in Whitley Bay in the North East of England, former city lawyer in London & Paris and now resident in Madrid Spain where he makes his real living from screen acting (mainly toilet paper and hamburger chain adverts) and upscale wedding photography.
His work is still underground.  He decided to take matters into his own hands in a virtual world and uploads pictures to the web on an almost daily basis which now receive literally tens of thousands of visits per day.
He works almost exclusively with vintage cameras such as hasselblad, rolleiflex and mamiya and shoots only out of date film to give his pictures “a grainy vintage look, an unpredictability of colours and tones and a touch of sex pistols”. While most professional photographers go the way of clean digital images and stereotyped safety, Edward Olive looks back to a oddly coloured fantasy world of 1970’s short skirts, black and white busty female wedding guests that has his clients nearly throwing him out of his wedding jobs when they catch him climbing on chairs to catch low cut tops or crawling under tables to get…
A photographer  to watch out for. 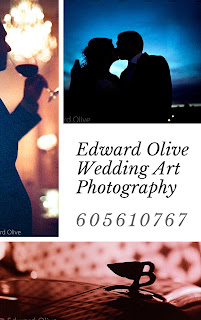 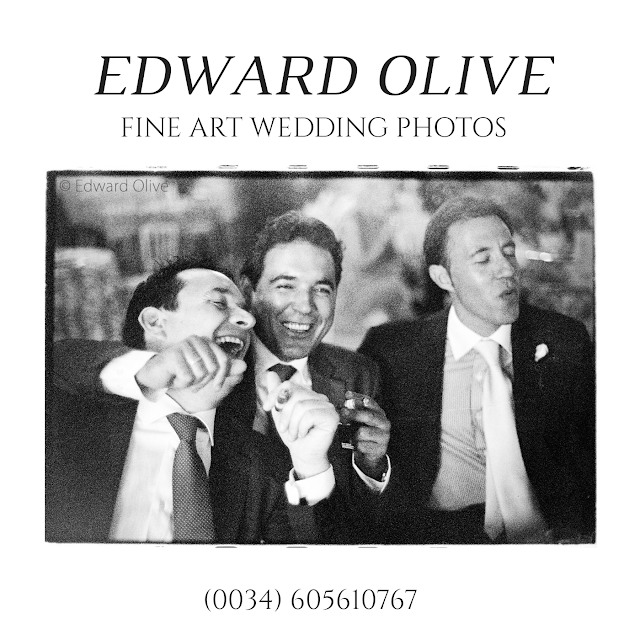